Connexus has been fab. Packed with fantastic projects and people. But, today’s my last day! It’s time for me to wrap it up and move on. Here’s 3 project highlights and their insights.

It’s been a journey:

For more of my Connexus work, see here. 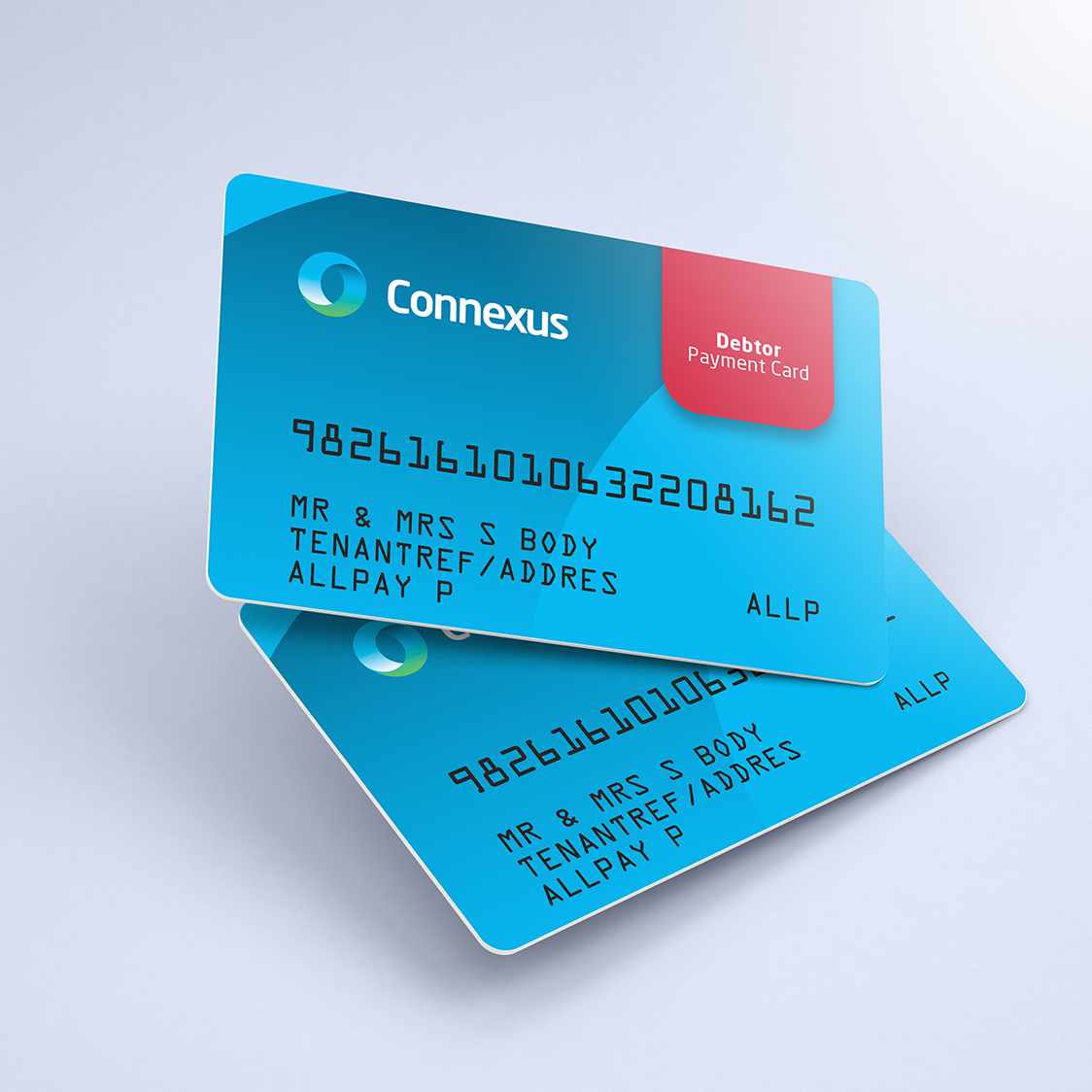 I managed social media and website content between April 2020 and December 2020. The stats below are for this period.

EXPAND TO WATCH THE VIDEO

A video, I made for the Herefordshire Housing social media channels to coincide with local press coverage. 57 likes, 35 comments, 22 shares.

I started at Herefordshire Housing in 2016 (before it merged to become Connexus).

In 2017, we wanted to mark the occasion and generate local press. After extensive research, I tracked down the man who used to farm the land before the post-war development.

EXPAND TO WATCH THE VIDEO

One of 3 videos produced for the campaign.

2020 saw the UK plunged into 2 national COVID-19 lockdowns. For lockdown number 1, our data showed a decrease in referrals to our domestic abuse service (Shropshire Domestic Abuse Services). Once lockdown number 1 came to an end, our service saw a surge of referrals (50% increase June 2020).